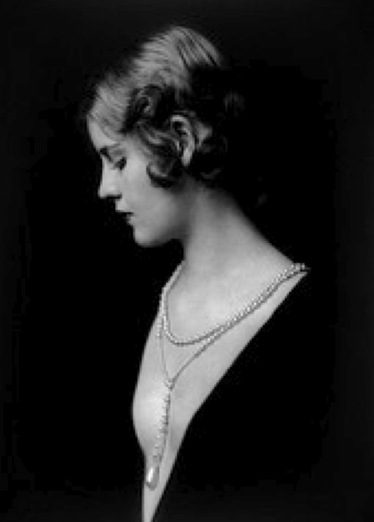 
The Country Girl by Clifford Odets - One woman's struggle to be the ultimate courage behind the man she married, no matter the cost.

The Country Girl is a 1950 dramatic play by American playwright Clifford Odets which was subsequently adapted as a film of the same name in 1954 with Grace Kelly and Bing Crosby.

Uta Hagen played the title role of Georgie Elgin in its original production, alongside Paul Kelly as her husband Frank, and Steven Hill as theatre director Bernie Dodd.  The production was directed by Odets, and ran for 30 weeks, accumulating 235 performances, from November 10, 1950 to June 2, 1951. Hagen received a Tony Award for Best Actress in a Play, and set designer Boris Aronson also won for Best Scenic Design. The play was subsequently remounted on Broadway twice, in 1972 with Maureen Stapleton and Jason Robards, and in 2008, with Frances McDormand and Morgan Freeman. It was also produced twice Off-Broadway in 1984, with Christine Lathi and Hal Hookbrook, and in 1990, with Karen Allen and David Rasche. 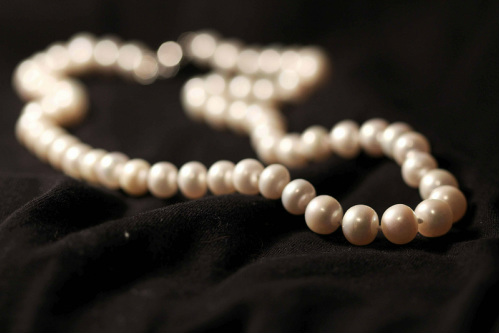 S.O.P. - A gift of love sparks the journey of one strand of pearls spanning 35 years.  ﻿﻿
﻿
A priceless string of pearls touch the lives of mothers and daughters, sisters and friends, even husbands and wives as they weave a deeply affecting & often hilarious story of love and loss, all told by a string of amazingly strong and vibrant women.

NOVEMBER/DECEMBER: 2013
After Hours by E. M. Hodge - A momentous night in a bar... who let's down their walls? 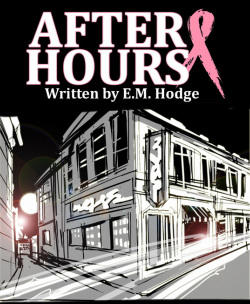 Strangers brought together by relatives with cancer spend a momentous evening together at their local hangout, After Hours.  One will loose a loved one, one celebrates the loss of a loved one, one gets to take a loved one home, and one leads them all through their grief or happiness, but she's the one who needs their love and guidance the most.

"This was the original poster done by Ray Cosico for the LA run of the show in 2011.  Since this production, the script has undergone a rewrite, been work shopped with Theatre 68 in LA and the Playwright's Collaborative in Sacramento.  I am pleased to be bringing a more fully realized vision of this play to my friends and peers.  More details of course will be given as the project develops its cast and crew!"  - EMH Productions

OCTOBER: 2013
Down the Road by Lee Blessing - Serial Killer Confesses all.... 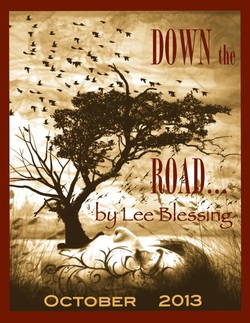 Would you write the story of a serial killer if you were hired to?  That's exactly what married couple Dan and Iris Henniman decide to take on, with far reaching consequences to their view on life, love and how we consume the terrible deeds of others through the media.  In this one act journey through serial killer William Reach's mind, we become immersed in a world maybe we shouldn't.... or should we?

This play has received many mixed reviews during the course of the last twenty years.  As a creative force, we are looking forward to bringing this cleverly written controversial show to the stage.  Currently it stands that Jake Lyall will be portraying Dan Henniman, Elise Hodge (me!) will be Iris Henniman, and William Reach.... is William Reach, all under the direction of Kara Ow.