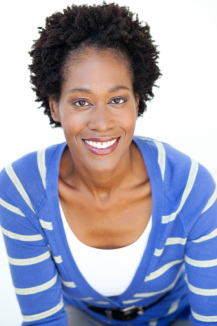 Atim Udoffia is a newcomer to the Sacramento theatre community, having recently played the roles of Francine/Lena in Capital Stage’s production of the Pulitzer-Prize winning CLYBOURNE PARK.  She spent the past decade performing in plays and short films in Los Angeles, working with theatres such as Sacred Fools and Ensemble Studio Theatre LA.  There Atim portrayed leading roles in HAMLET, THE SPANISH CAFÉ, GRIMM!, and SHOES ON A WIRE, one of Moving Arts’ ground-breaking Car Plays.  A longtime member of a dance-theatre company, she was noted for her performance as Helena in A MIDSUMMER NIGHT’S DREAM.  Atim studied with Judith Weston at Two Lights Studio and is a graduate of Stanford University and the London and International School of Acting. 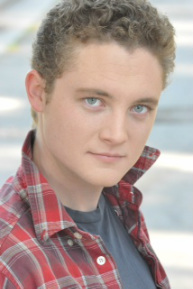 A Placerville native, Graham has appeared in community and professional shows around the area. Having just received his BFA from Ithaca College in 2012, Graham is very excited to get "back on the boards" in his home region before striking out on his next adventure down south in LA where he will try his fortune as a working actor. 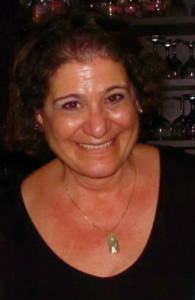 DEBORAH SHALHOUB - "JEAN"
Recently seen on the Geery Theater stage in the EMH production of Moving Mountains and having been twice Elly nominated for her roll of Dolly Biddle in The Kitchen Witches, Deborah is excited to be back with EMH Productions and After Hours. Deborah has appeared in many local shows and owes her 'return' to the Sacramento theater scene to many friends. This show is dedicated to L & A and all the family with love. 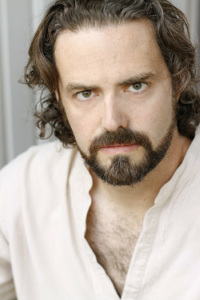 
Ethan Ireland is a Sacramento native and alumnus of CSU Monterey Bay, who has worked in film, television and theater for the past fifteen years.  Although most of his work in that time has been behind the camera or backstage, he has appeared in numerous commercials and was a series regular on the #1 webseries on the internet, “Smosh,” throughout seasons 2009-2012.  After much cajoling from his colleagues backstage, Mr. Ireland has lately expanded his range of talents to include the craft of acting. 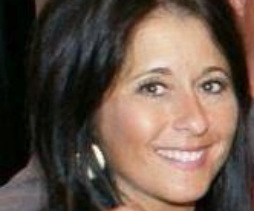 This is Denise's first project with EMH Productions.  She has thuroughly enjoyed the experience of developing the role of "Virginia" while working along side this amazing cast. Over the last three years she has performed in several productions with Actor's Workshop of Sacramento. A few include: Gore Vidal's Best Man as "Alice Russell"; Aimee Crocker in Sacramento River Anthology; Matt Moore's Occupy X-mas, Jane Martin's Vital Signs, and the Actor's Workshop Comedy Festivals.  Denise would like to thank her wonderful husband Peter, and daughters Gracie and Mia whom without their love and support this would not be possible. Denise would also like to thank her friend Cindy who ignited her life's long passion for acting. Enjoy the show! 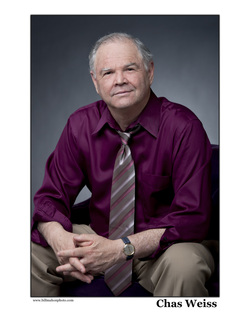 Chas is making his first appearance at EMH Production. He is thrilled to FINALLY be working with Elise.
Chas has appeared with the Actors Workshop of Sacramento in the following productions:  WILLIAM KEMP: “A Man of Infinite Jest” -One Act. Directed by Edward Claudio;  MARTY: “Occupy Christmas” by Matt Moore Directed by Eason Donner;  SENATOR CARLINE: “The Best Man” by Gore Vidal.
Chas currently studies with Ed Claudio at The Actors Studio of Sacramento and is employed as an
Admissions Representative for Western Truck School located in West Sacramento. 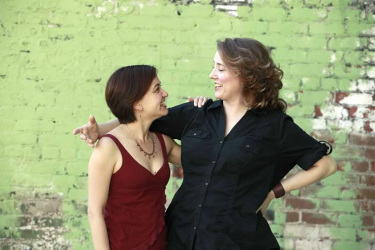 Elise, that's me.. well what do I say?  I'm touched by the actors in this show, so much, and can't thank them enough for bringing to life this work I've created.  Its only words on a page, an idea in a writer's mind until it materializes on stage. I've had the pleasure of working with some of these fine people in the past, and its wonderful to be working with new people too!  This will be my 4th production that I've directed here in Sacramento (just spend some time looking through the site for other productions), having written, directed and produced many times now with my theatre family, The 68 Cent Crew in LA these past years.  Its my first full length play, and the second time producing it.  I am so pleased to be doing this here, where the final ideas and characters for the piece came to life for me.  Thanks to all involved.  Special thanks to my Assistant Director, Sarah, for her love of this work.


Sarah:
"For the last ten years or so, I have been directing and producing films in the Sacramento and Davis area.  I am so excited to have re-immersed myself in theater in the past two years, an action that resulted in meeting Elise of EMH Productions.  I first directed Elise in my play REMEMBER ISOBEL (a story about Alzheimer's), and she has since come on board as both an actor and producer for the feature film version of ISOBEL, to be shot in Summer 2014.  I stage managed Elise's production of Dog Sees God last Spring and am so excited to be assistant directing her original piece After Hours.  I feel a strong connection to the characters and the story of this play and can't wait to work with the amazing team of people we have gathered!" 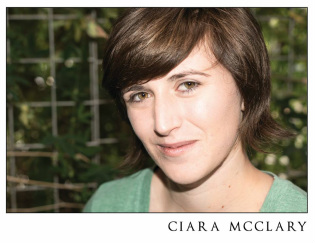 Ciara has worked with EMH Productions in the past and is delighted to be back with them for After Hours.  She first worked with EMH on the opening production of My Fellow Creatures and most recently with the Elly Nominated  Moving Mountains.  Lighting design is not her only talent though, having been in several shows as an actress with David Garrison.  She continues to work in both film and theatre, finding great satisfaction with her creative endeavors with the local community here in Sacramento. 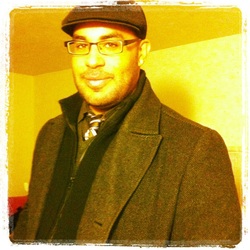 Tony is an associate at B Street Theatre, having been with through their rigorous directing internship program before joining the team there.  He studied at Southeast Missouri State University, where he received his BFA in acting and directing.  He spent time working with Hastings Entertainment and the Utah Shakespearean Festival before making his way to Sacramento.  This is his first work with EMH Productions, and we look forward to more of it in the future!